The new hotel in Copenhagen’s Vesterbro area is part of the cultural, social, and architectural revival of Skelbækgade. Along with SOPU, the hotel marks a visual delimitation from Den Hvide Kødby as well as a passage to this area, which fulfills Scandic’s desire for a bold, extrovert hotel building which accommodates and contributes to the restaurants and nightlife of Kødbyen.

The demand for a large degree of transparency on the ground floor is met by community facilities, such as a café, a bar, and a restaurant which all contribute to the livelihood of Vesterbro as well as the commercial development. The modern expression of the white-washed façade with large, horizontal windows is meticulously adapted to the area’s maintained architecture from the golden age of functionalism in the 1930s. The hotel meshes loyally with SOPU Campus, to which it is morphologically connected.

Scandic Hotel can be viewed as a paraphrasing of the familiar Copenhagen typology, namely the block structure surrounding a courtyard. In this case, the courtyard is a publicly accessible area inviting people inside through an open entrance in the downscaled façade. The traditional block is the source of inspiration for the hotel but has been renewed in this project with a cubist touch and slanting rooves. The Scandic Hotel has a distinguished rooftop design providing the building with a particular expression and creating an architectural transition to the large block structures to the west. Meanwhile, this marks a modern delimitation of Kødbyen towards Skelbækgade. The green rooftop is divided with a slanted break which creates dynamics and makes Skelbælgade more vibrant as it is visible from the surrounding buildings. 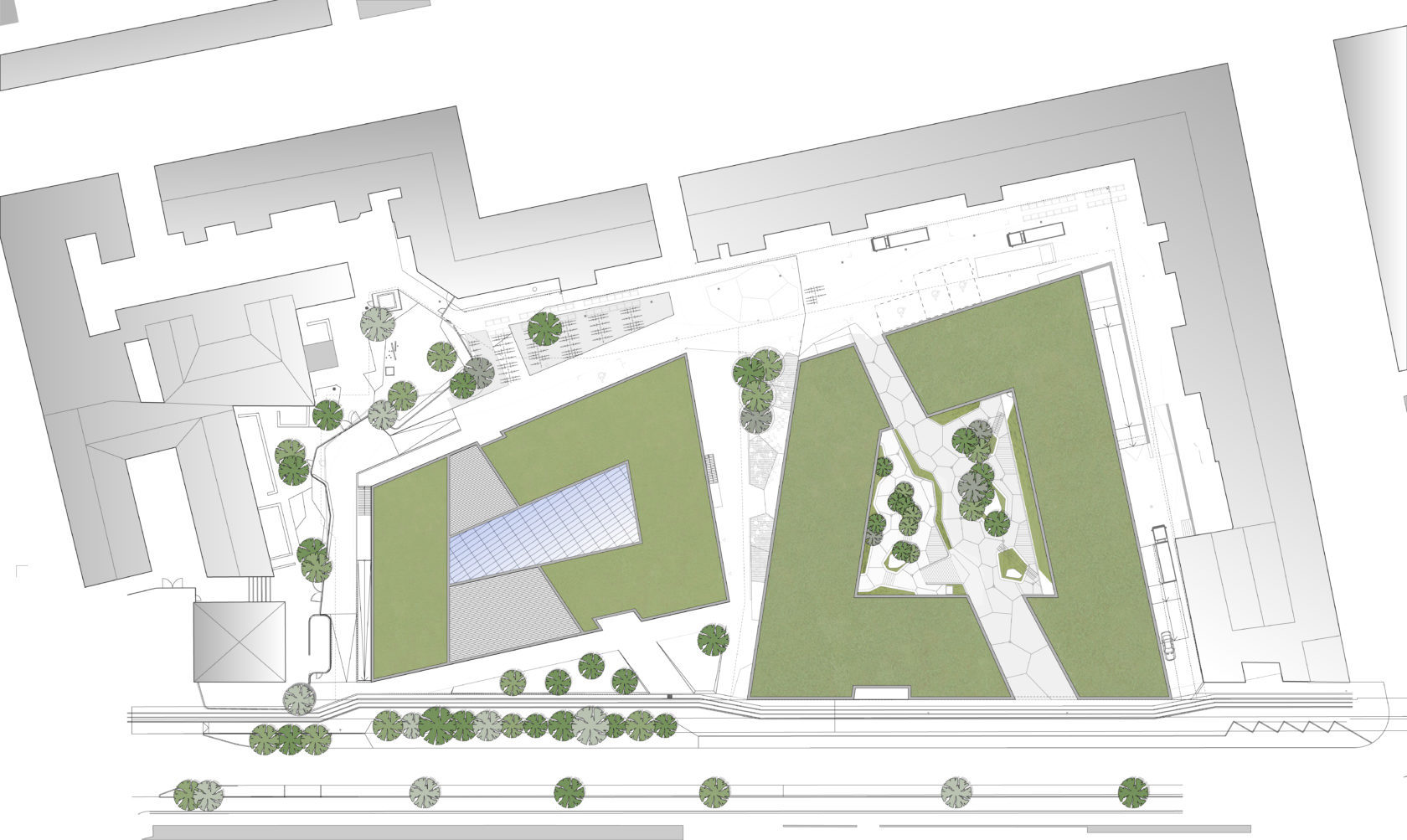 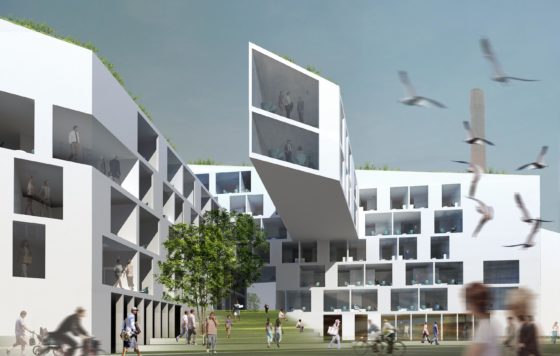 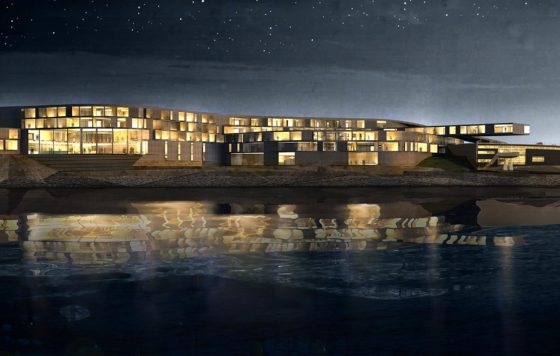 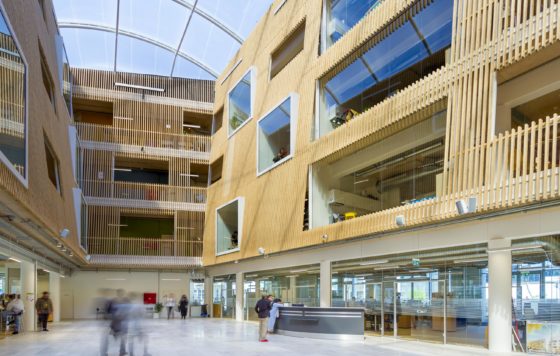 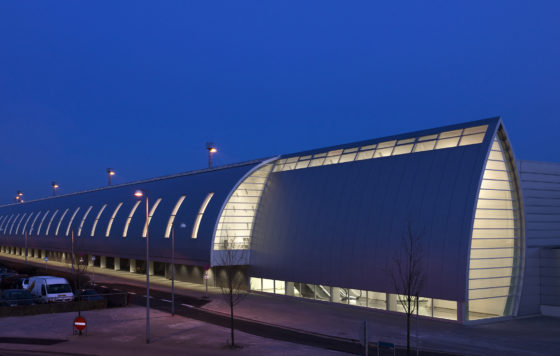